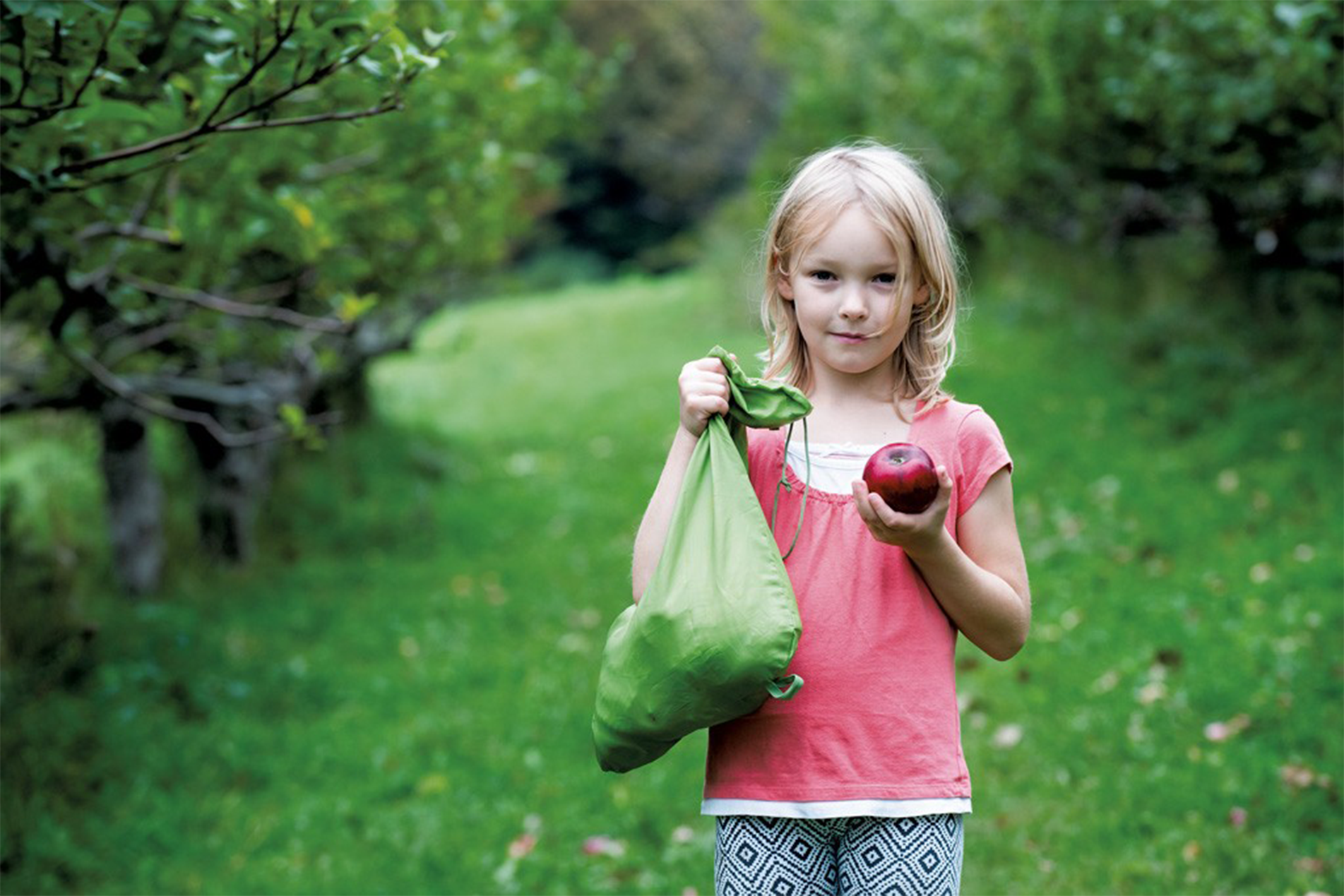 A breeze fluttered through the grounds of Scott Farm Orchard on a late summer evening, jaunty fiddle music carrying on the wind. Clusters of people sat looking out over historic barns and rolling hills dotted with stone walls.

They were gathered to celebrate the latest chapter in the Dummerston farm's storied history: a foray into small-batch hard cider, slow-fermented in the traditional French style using apples grown in its orchard. As rain descended, the crowd huddled under the overhang of the Apple Barn and general manager Simon Renault raised a toast to Mémé, his 100-year-old grandmother and the namesake of the new cider, Chez Mémé.

"Did you order that rainbow?" a patron shouted out as the clouds began to clear. Renault answered with an enthusiastic "Yes."

Cider making is a new adventure for Scott Farm, known in southern Vermont and beyond as a respected fruit purveyor, wedding and event venue, community gathering place, and apple-picking destination. But Renault said the process fits right in with the organization's long-standing mission: to keep history alive through the love of apples.

Settled in 1791, the property operated as a subsistence farm throughout much of the 1800s until the arrival of the railroad in Brattleboro allowed milk and cream to be shipped for sale at Boston markets. In the early 20th century, the Holbrook family purchased the farm and planted the orchard.

The Holbrooks built an apple empire, shipping their Vermont-grown fruit all across the United States and to a few other countries. Then, in 1995, Fred Holbrook donated Scott Farm to the nonprofit Landmark Trust USA, which had restored the Holbrooks' adjoining Naulakha property, once home to British author Rudyard Kipling.

The nonprofit set to work restoring the farm barns and got it listed on the National Register of Historic Places. A new era was launched in the early 2000s with the hiring of orchardist Zeke

Goodband, who began reviving the heirloom varieties — apple strains grown 50 to 100 years ago and passed down from generation to generation — for which Scott Farm is known today.

Landmark Trust USA executive director Susan McMahon believes the farm is worth a visit not just for its idyllic Vermont ambience but also for the unique experience of savoring apple varieties that could easily have been lost to time.

"It's historic, and it also promotes the cultural importance of these heirloom apples and heirloom fruit. We have other interesting fruits, as well — we've got pawpaw, persimmons, medlars," McMahon said. "So it's a way to learn about what you eat."

Renault likes to say apples are a lot like people in their variation. Because of the fruit's heterozygosity, simply planting a seed from the desired tree won't yield apples identical to the original crop. To reproduce certain varieties, orchardists must use a process called grafting, which involves binding a piece of the tree they want to replicate, known as a scion, onto a rootstock, the root system and lower portion of an established tree.

Nourished by its host, the scion grows and fuses with the rootstock, essentially creating a new tree just like the one the farm wants to preserve. Using these techniques, Scott Farm's resident orchardist, Erin Robinson, cultivates roughly 130 different varieties of heirloom apples that are sold in the on-site market, pressed for the farm's nonalcoholic ginger cider and baked into pies.

"The beauty of heirloom apples is that they are varieties that have been passed on from generation to generation," Renault said. "And they're still around because, over the decades and the centuries, people have deemed [them] worthy of keeping around."

Cultivating them can be an unpredictable and challenging process, which is why most farms focus instead on growing the classic commodity apples you'll often find in grocery stores, those with recognizable names such as McIntosh, Gala and Golden Delicious. 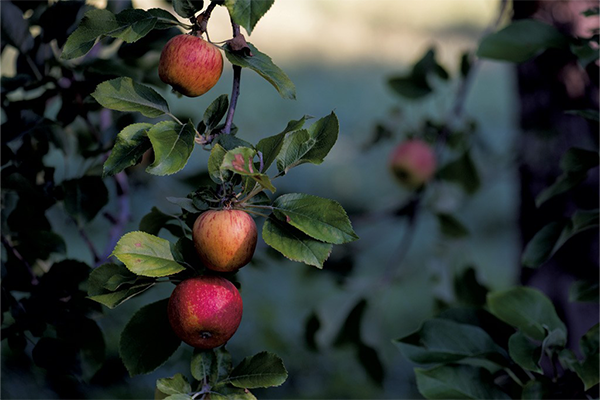 At Scott Farm, you'll find varieties such as Calville Blanc D'Hiver, which Renault says is ideal for pie making, and Hudson's Golden Gem, which has a delicate texture similar to that of a pear. Visitors come from all over to try these rare types, Renault said, and in that sense, he likens the orchard to the apple world's version of a small craft brewery.

"We're the little guy who is very idiosyncratic, who just grows these apples for the love of it," Renault said. "Each one comes with its own story, its own flavor, its own color, its own texture, its own shape. It's fascinating."

The unique flavors are available to sample seven days a week at the farm market, which stocks a variety of other products from Vermont artisans, such as Grafton Village Cheese, Stone Soldier Pottery and Glabach Maple Farm. But visitors can also get a taste of Scott Farm's apples through a slate of community events and initiatives, from monthly Crêpe Nights in the summer to a fall fruit CSA.

The highlight of each year is the farm's Heirloom Apple Day. The annual celebration of all things fruit features guest speakers, tastings, children's activities, cider doughnuts, apple picking, food trucks and more. The farm also offers several workshops each month, including October sessions on gluten-free baking, the basics of hard cider making and how to create the perfect heirloom apple pie.

Patrons are always welcome to walk the grounds and explore the network of trails or the Stone Wall Park, a garden of dry stone façades constructed by the Stone Trust. From its center in a restored barn on the Scott Farm property, the nonprofit provides instruction and training in traditional methods used to build interlocking stone structures without mortar.

It's just one more way in which the 571-acre property is steeped in the past. With this aura of days gone by, it's not hard to see why the farm was tapped as a filming location for the 1998 Oscar-winning film The Cider House Rules, set just before and after World War II. But Renault stresses that the farm attracts visitors from far and wide not just because of its commitment to preserving agricultural heritage but also because its apples are, in a word, "delicious."

This series, a partnership between Vermont Department of Tourism and Marketing and Seven Days, will run seasonally, presenting curated excursions in every corner of Vermont. The idea is to highlight the state's restaurants, retailers, attractions and outdoor adventures so Vermonters and visitors alike can plan safe, local trips and discover new corners of the state. Happy traveling, and stay safe.